China is one of the most culturally diverse, historic, and fascinating countries in the world. This is what makes any excursion or sightseeing tour an inherently educational oneand what entices travelers from every corner of the globe.

Maybe you’re planning a daylong excursion, a weekend away with the whole family, or simply wish to discover a new place that will both captivate and educate. Whether you’re coming from afar or live locally with kids in one of the many international schools in China, China has you well and truly covered. 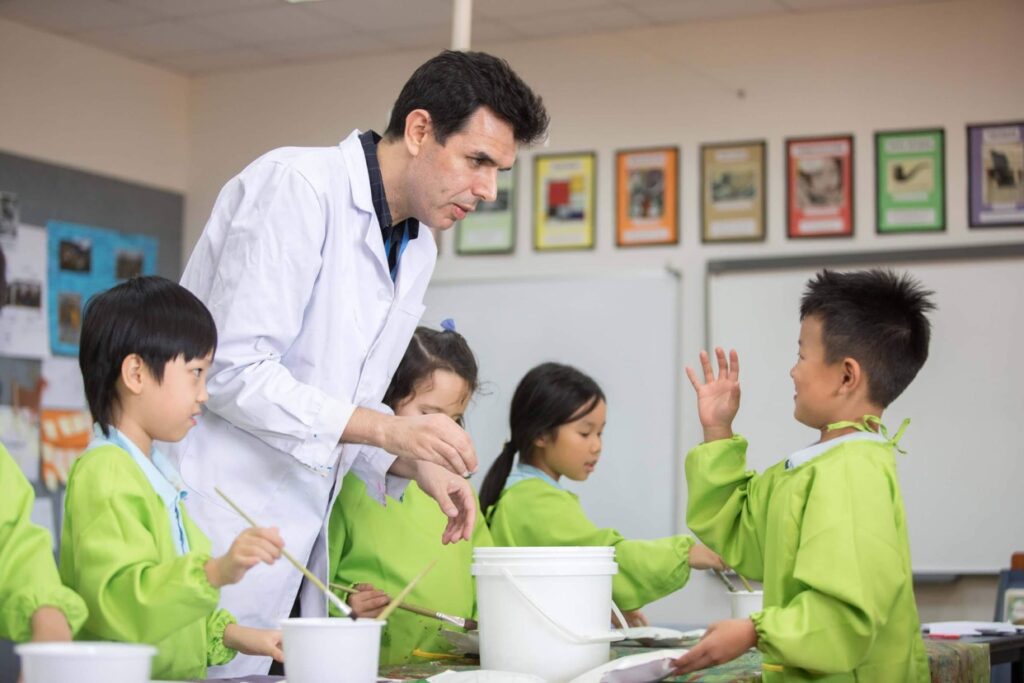 Following is our list of the top 5 educational attractions and landmarks in China:

The fabulously GREAT Wall of China stretches for more than 6,000km (3730mi) and is justifiably described as the most unmissable educational highlight in the whole country. Built by the first Emperor of China as protection from northern Mongol invaders, the wall is a potent symbol of Chinese unification in just about every sense.

The construction of the Great Wall was the first project to unify the Chinese people against a common enemy and also created the first-ever unified Chinese empire.

Although numerous stretches can be visited along the mind-boggling length, the three easiest points and best-preserved sections are all within close reach of Beijing.

Carved to stand guard over the First Emperor of China’s tomb, the world-famous Terracotta Army is an extraordinary sight to behold. More than 5,000 soldiers, 100 chariots, and 500 horses make up this awe-inspiring army.

This is China‘s most important archaeological find and arguably the most impressive works of funerary art anywhere in the world.

The army’s educational value isn’t just about its awe-inspiringgrandeur. The army’s size and incredible beauty indicate the importance of the Qin Dynasty and the inherent faith in an eternal afterlife in the Chinese culture of the time.

The Terracotta Army is almost 2,300 years old and has been meticulously restored. Today, it is the crown jewel of the Emperor Qin Shi Huang’s Mausoleum Site Park.

No sightseeing tour of Beijing would ever be complete without a visit to the eye-popping Imperial City, often referred to as the mighty Forbidden City. This was the epicenter of China‘s political and ceremonial life for over five centuries. After its completion in the early 15th century, itwas the not-so-humble abode of 24 consecutive imperial families.

As the only imperial complex left standing in China today, Beijing’s Forbidden City is by far the most important and revered historical and architectural icon in the country.

What makes the Imperial Palace all the more astonishing is that it houses more than 1.8 MILLION relics of antiquity, representing every era China has experienced since the Neolithic times – that’s over five thousand years of human history!

Guilin has been hugging the banks of the magnificent Li River for more than 2,300 years. Framed by an ethereal landscape of limestone peaks and luscious Osmanthus forests, this incredibly beautiful city of 5 million souls is much more than mere jaw-dropping beauty. This was the Qin Dynasty’s administrative headquarters and, long before that, was home to the Baiyue people, an ancient matriarchal tribe that settled in the region in the first millennium BC.

Nowadays, Guiling is one of 99 cities awarded National Historical Value by the Chinese Government and one of the most popular tourist destinations in the whole country. On a weekend trip to Guilin, take an extended river cruise all the way to Yangshuo and soak up the natural splendors that have inspired countless poets and writers for centuries. Impress the kids by taking out an RMB 20 yuan note and asking them to pinpoint the exact Li River location replicated on the note!

If you’re looking for that all-in-one educational highlight in China to explore at length, then the southern end of the Grand Canal at Hangzhou is that place. Framed by an array of historical pagodas and temples, not to mention picturesque hills, Hangzhou’s West Lake is the most beautiful and historical lake you could visit. You can spend an entire day meandering the lake’s many causeways on foot, exploring each of the five distinct sections.

Considered the muse of Chinese garden architects for centuries, West Lake has likewise influenced countless painters and poets in China, much like Guilin.

Hangzhou also boasts an impressive trading history – back in the day of the Three Kingdoms, in the 3rd century BC, this was the largest maritime trading town in all of China and one of the most strategic posts of the Ancient Silk Route.