Arknights is a famous and popular tactical role-playing tower defense game released on May 1, 2019. The famous Chinese developers hypergraph and Montagne Studio are the developers of this game. Yostar Co. Ltd also publishes it. There are eight classes in this game and many Artists. The game can be played on both Android and iOS devices. You can also play Arknights on PC by using an android emulator.

Arknights is famous tactical role-playing and tower defense game, regularly release new updates to make the game more interesting for players. The game is popular due to its regular updates because each update releases new features. Therefore this game got good fame in a short time. Recently a few days ago, Arknights developers’ brought a new update to the game. It is a Big UI update. It is quite a big update, and many things are updated in this new update, like the Support system, updated Combat terminal. In this article, we will discuss the new UI update in detail.

The Support System is updated in this new update. In the past, we have to struggle with RNG and being limited on the daily amount of refreshes. And it can be a kind of trouble for you when you are looking for certain operators or a certain class of operator. Most of these problems will be fixed in the new Support System. In the new System, there are group operators in classes. These groups in classes help you find a certain operator or a certain operator class; you can pick any operator from a class from nine operators. In this way, you can pick a guard or vanguard easily. 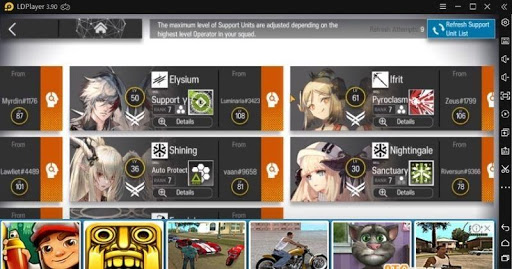 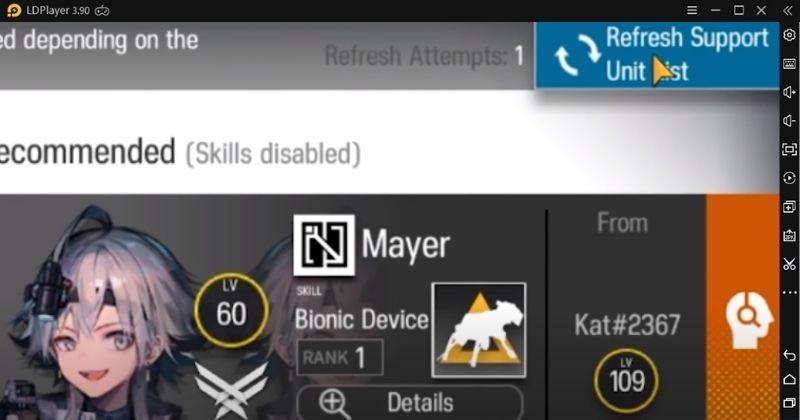 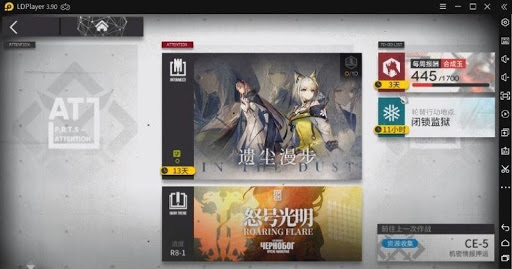 For example, we have dark knight’s memoir and the new event, a walk in the dust.  So this event becomes the Interclude, and it is related to the main story chapter. After this new update now the game allows the players to play stories again and again. If you have played the stages in the event already, you will enter the event at the side stories to try the stage once again. The main theme is that you can easily enter your favorite events by using side stories again and again. 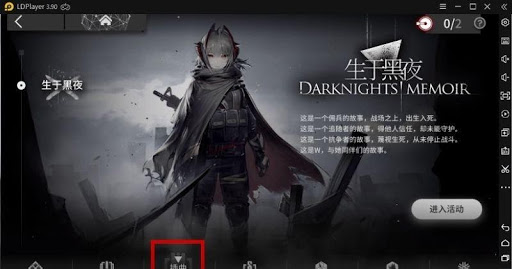 The famous role-playing game Arknights recently releases a new update, and many things are updated to make the game more interesting and user-friendly. Most people use their mobile phones to play Arknights and other games, but there are some disadvantages to play games on a mobile phone. Therefore some people want to play games on PC or Laptop to avoid these disadvantages. The problem is that they do not know that how to play Arknights and other Android games on PC, so they want a solution. It has a simple solution; the people who play the Android games on PC just need to download and install an Android emulator on PC and enjoy the games on PC. Different kinds of Android emulators are available in the market, but the lightest Android emulator is LDPlayer.

We discussed that the lightest Android emulator is LDPlayer, so now we introduce it. The LDPlayer is an Android emulator, and it is used for PC gaming purposes. It can also be used to run Android apps on a PC. This Android emulator has a lighter weight than all other emulators, so PC game lovers prefer it. It has other useful features like 3D graphics and the best interface. LDPlayer has a unique and best feature that can be used to play all Android games on PC because it updates its system regularly and compatible with all Android versions. 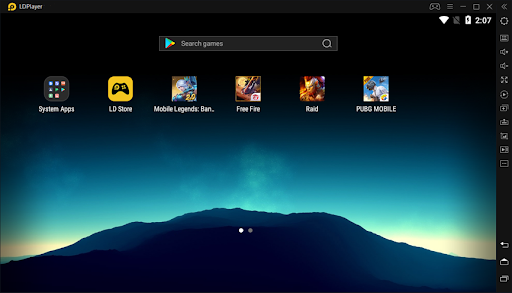 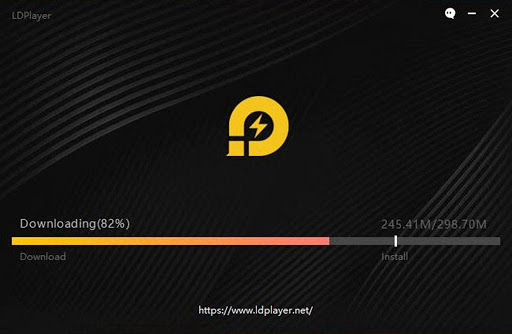 In this article, we have discussed the new update of Arknights in detail.  Overall this new update is user-friendly and contains many new features. The new update launched the best support system and added a refresh button to allow the users to refresh it according to their wish.  The combat terminal is also updated in this new update. We can also see that story is also updated now the players can play stories again and again. We discussed how to download Arknights on PC, and we introduced the best android emulator LDPlayer.